You’ve Got to Be Shifting Me

You’ve Got to Be Shifting Me 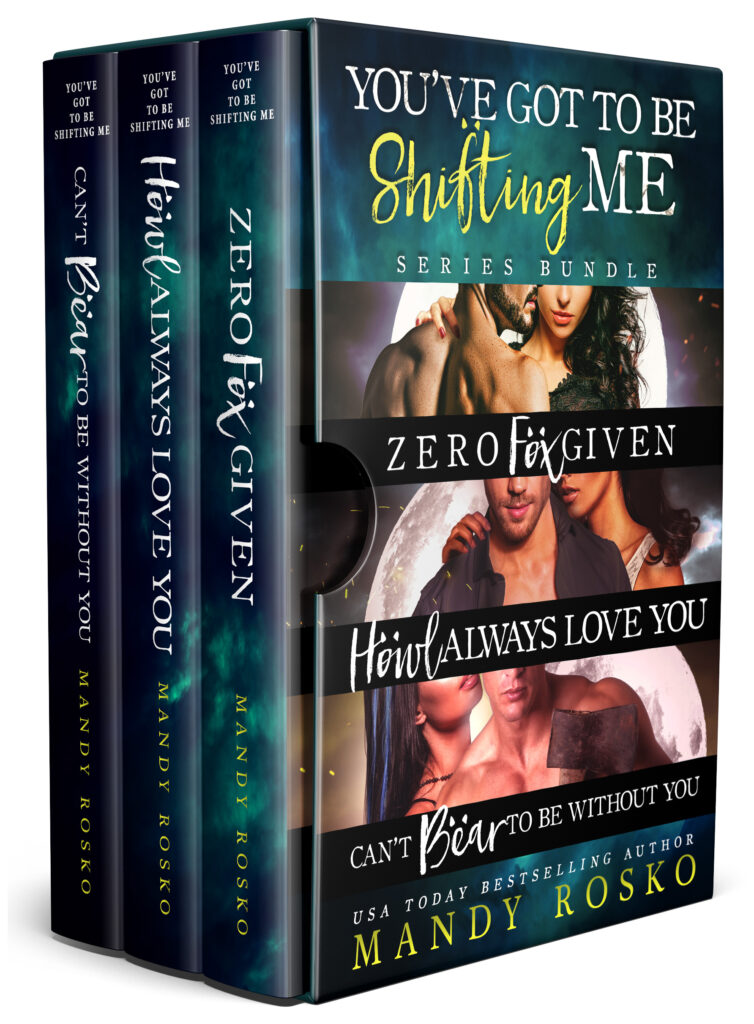 Fox shifter and all around good girl Zelda witnessed the murder of her alpha, then overheard her new husband confess.

What the hell is wrong with the Universe?

Now she's on the run, but she's tossed her good girl persona for something a thousand times more fun. Gone are her heavy sweaters and glasses in exchange for tight dresses and high heels on the dance floor.

Then a kidnapping goes wrong and she's rescued by a tall, dark and handsome bodyguard! Her very own bodyguard! Okay, this is unexpected, but the sexy bodyguard fantasy was one of her favorites, and she'll run with it.

It turns out she still has people who care about her, and they hired Victor to watch her back. Except Zelda doesn't just want fun anymore. She gets the scent of a mate off the stoic bodyguard, and Victor has a no touching policy with clients

Zelda can't wait for her husband to be brought in, and while Victor protects her from a murderous ex, she'll do her best to wear down Victor's defenses.

Steve Delany is ready to get out of the hospital after being mauled by the werewolves. There's just one very delicious nurse he can't take his mind off of. She makes him want to stick around, despite the creature inside him desperate to get out.

Denise Summers has been up close and personal with shifters before, and she has the scars to prove it. Steven makes her blood run hot, his body calls to her in ways she shouldn't allow. In ways she needs to ignore but can't.

One night is all she needs to get the sexy male out of her system. Then she can go on ignoring him and get back to her life as a nurse. Of course, going on one date with a newly turned werewolf wouldn't be as simple as she wanted it to be, because Denise is a conduit whose blood calls out to other shifters to claim, and a few might have something to say about her giving herself to Steven.

Book 3: Can't Bear to Be Without You

Some fires never go out...