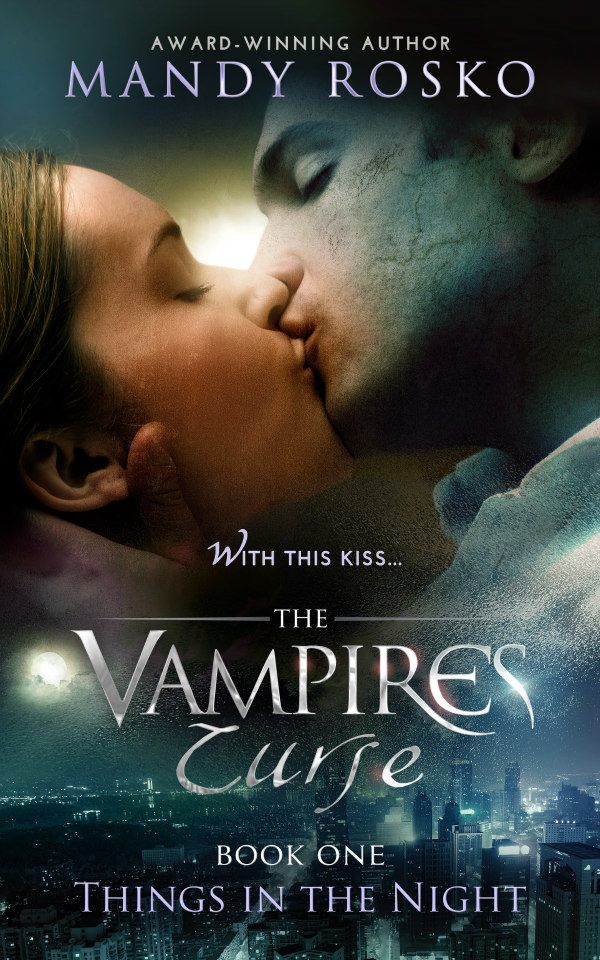 Part of the Things in the Night series:

In a city that cannot be found on any map that is inhabited entirely by witches, warlocks, vampires, and werewolves, Kyle McKane is seeking a cure for a curse that turns him into a blood hungry vampire during the night, and leaves him an exhausted, sleep deprived human during the day.

Jackie Moore is probably the worst witch in the city apart from her ability to heal wounds and illnesses with a touch of her lips. She rarely sees outsiders and is stunned to come face to teeth with Kyle when he finally succumbs to his hunger and attempts to bite her.

Instead she grabs him by the ears and kisses away his curse before he can sink his fangs into her. The problem is that the cure is only temporary until Kyle turns again the next night, and then goes out in search of Jackie so that she can help him, whether she wants to or not.

Published: April 1, 2013
Genres:
Paranormal
No comments yet
← PREVIOUS POST
The Legend of the Werewolf
NEXT POST →
Dangerous Creatures Box Set