Get Kraken – Out Today! 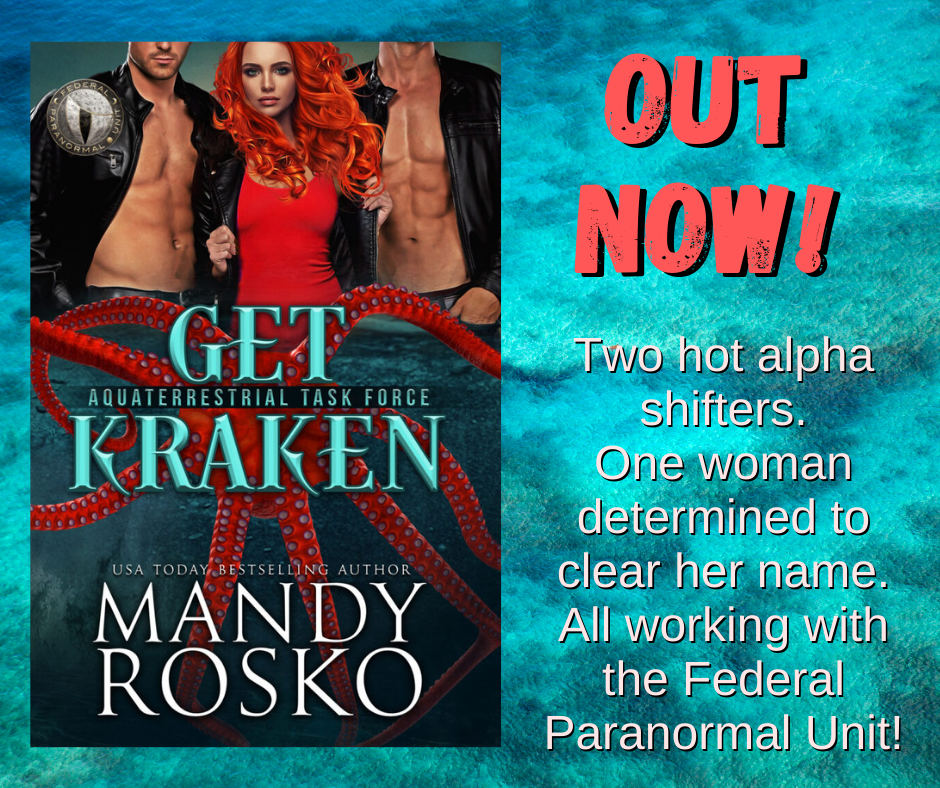 Get Kraken – Out Today!

Olivia is a kraken shifter, the only one of her kind. She’s used to how freaked-out people get when they find out what she is… her kind is rare and rumored to be monstrous. But when bodies start popping up with marks that appear to be made from a kraken, Olivia knows she needs to do whatever she can to clear her name and catch the person doing it. That starts with going to the Federal Paranormal Unit (FPU) and volunteering to help with the case.

Mike is a goblin shark shifter, an agent of the Aquaterrestrial Task Force, a division of the FPU. He’s not pleased when the FPU sends Chase, a harpy shifter, to be his communications man, and he’s even less pleased when he learns that Olivia, an untrained civilian, will be completing the team.

It only gets worse when Mike finds out that not only is he Olivia’s mate… Chase is too!

Can the team figure out how to deal with two men mated to the same woman? And can they accept using her as bait to lure out a dangerous killer before it’s too late?

Available on Amazon and in Kindle Unlimited!

← PREVIOUS POST
Out now! Darkness Awakened
NEXT POST →
New Design: It's Good to Be Bad in Books 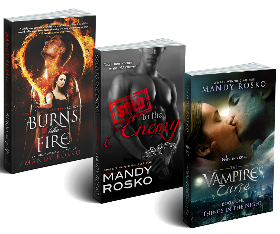