The Legend of the Werewolf

The Legend of the Werewolf 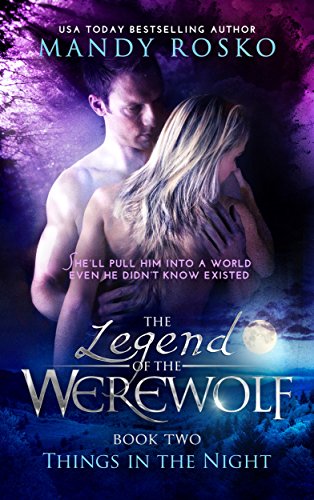 Part of the Things in the Night series:

Mike Carter is a psychic detective in a city that’s not supposed to exist, but he needs a break. When the woman he loves gets married to someone else, he decides to go back home to try and connect with his estranged family.

That’s put on hold when he has a terrifying vision and is attacked by a powerful sorcerer, who also happens to be a psychotic killer. When he thinks his number is up, a beautiful woman comes to his aid. She’s a werewolf, and she has every intention of kidnapping Mike and taking him back to her pack.

Anne believes she’s found the missing link in werewolf history in Mike, and she is such a believer in the legends that she’s not willing to let him leave. Mike wants to find out why he’s wanted for dead, and what the werewolf legend really means, and with Anne’s help, she’ll pull him into a world even he didn’t know existed.