The Lady and the Dragon’s Holiday

The Lady and the Dragon’s Holiday 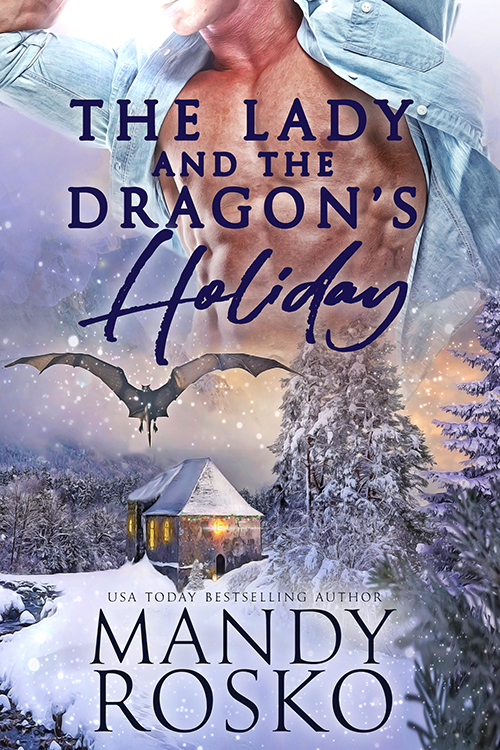 Part of the The Princess' Dragon Lord series:

Diana Winters loves the holiday season. Her name is ‘Winters’ after all, and being the first New Year's Eve she will spend with her ultra buff and super sexy dragon shifting husband, she is looking forward to it.

Teaching Azoth about the modern world has posed some challenges, and there is still so much for him to learn, about the world, and about her, but spending their time in a lonesome cabin in the woods seemed like a good place to start their lessons.

Diana doesn’t think he’s quite ready to see skyscrapers made of glass, and explaining the Internet has been a challenge. But learning more about the man she married in a previous life, who spent thousands of years locked away for a crime he didn’t commit, has been it’s own special challenge.

Diana is willing to face it, however. ‘Tis the season for miracles, and after surviving a jealous fairy creature wanting her dead, what’s a few more hurdles for a long lost fairy princess and her dragon lord?