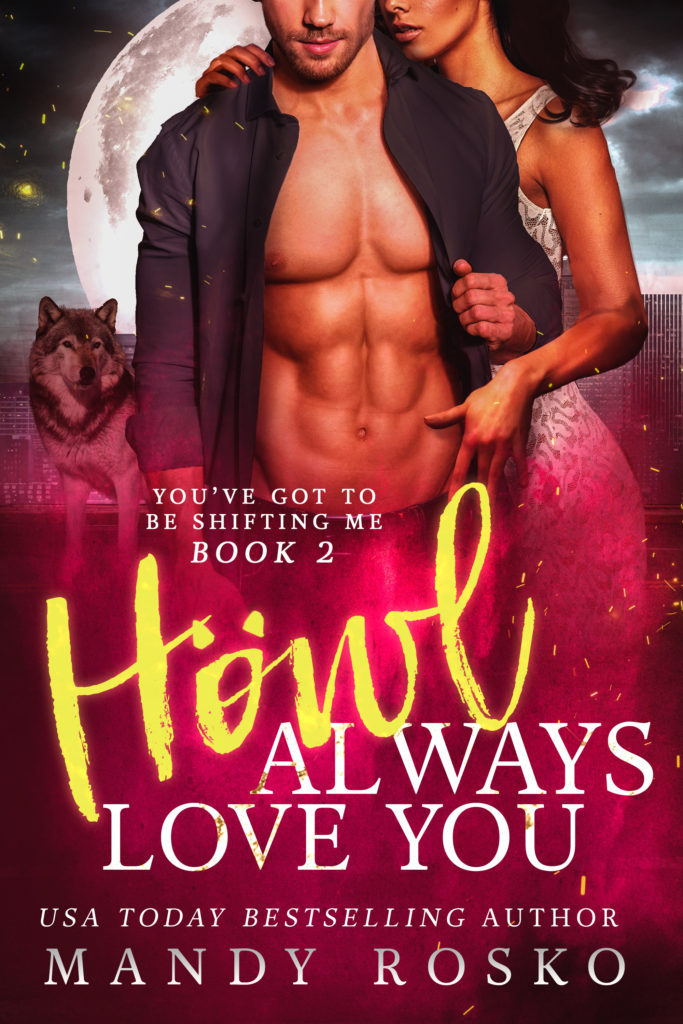 Steve Delany is ready to get out of the hospital after being mauled by the werewolves. There's just one very delicious nurse he can't take his mind off of. She makes him want to stick around, despite the creature inside him desperate to get out.

Denise Summers has been up close and personal with shifters before, and she has the scars to prove it. Steven makes her blood run hot, his body calls to her in ways she shouldn't allow. In ways she needs to ignore but can't.

One night is all she needs to get the sexy male out of her system. Then she can go on ignoring him and get back to her life as a nurse. Of course, going on one date with a newly turned werewolf wouldn't be as simple as she wanted it to be, because Denise is a conduit whose blood calls out to other shifters to claim, and a few might have something to say about her giving herself to Steven.

Published: April 20, 2018
Genres:
Paranormal
← PREVIOUS POST
Can't Bear to Be Without You
NEXT POST →
Zero Fox Given